YDI worked with the Philadelphia Phillies to develop branding and signage for Pass + Stow, the newly renovated bar and restaurant located near the Third Base Gate. Graphics included a variety of images curated from the team’s extensive archive, paired with an industrial finish influenced by the patina of the Liberty Bell itself. 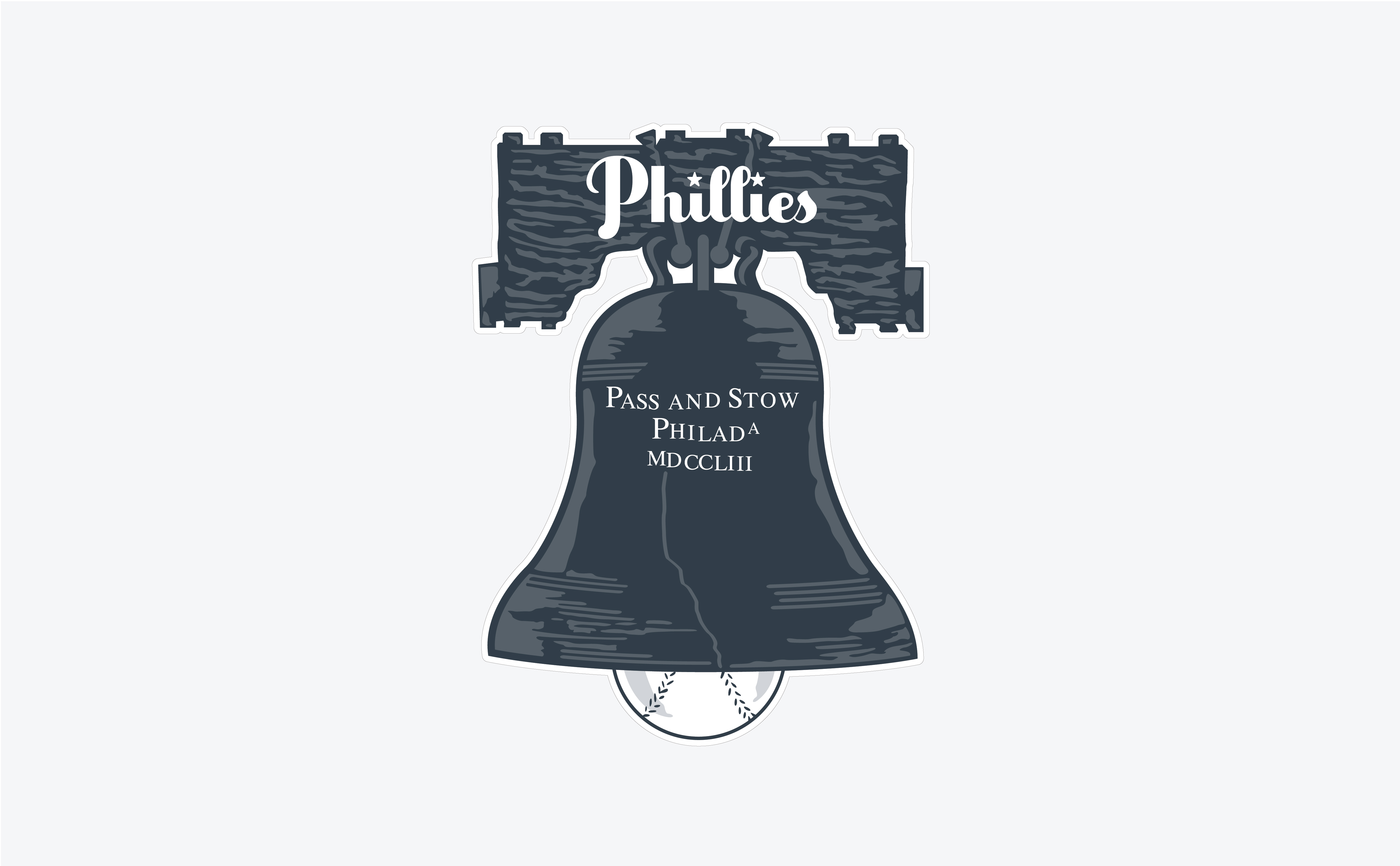 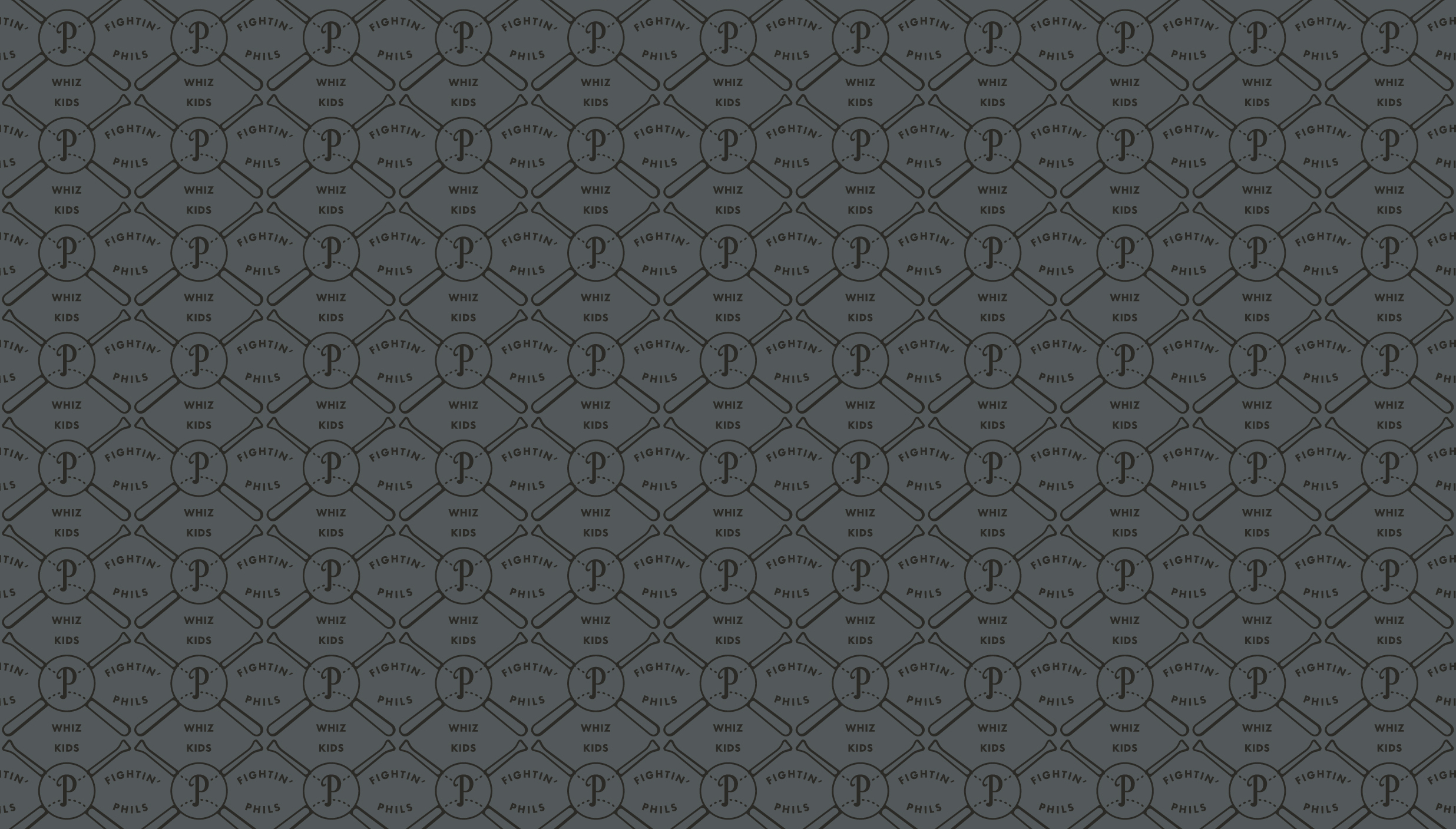 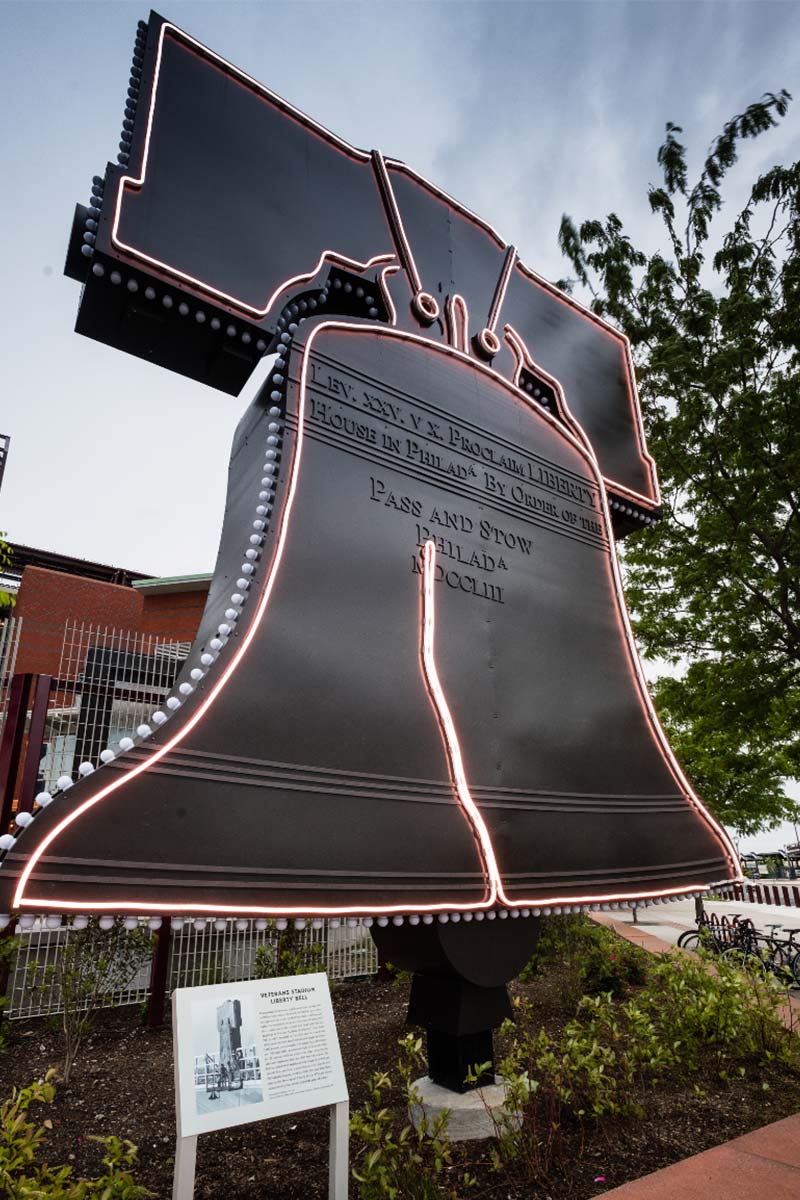 YDI created custom wallpaper patterns behind the bar and in the restrooms based on historic ticket backgrounds. Feature walls include a 12ft 3D printed photo of the Liberty Bell, a logo patchwork mural with metal framing, a custom split-flap board that updates the game score in real-time, and an enlarged hand-drawn elevation of the Phillies’ previous home, Veterans Stadium. 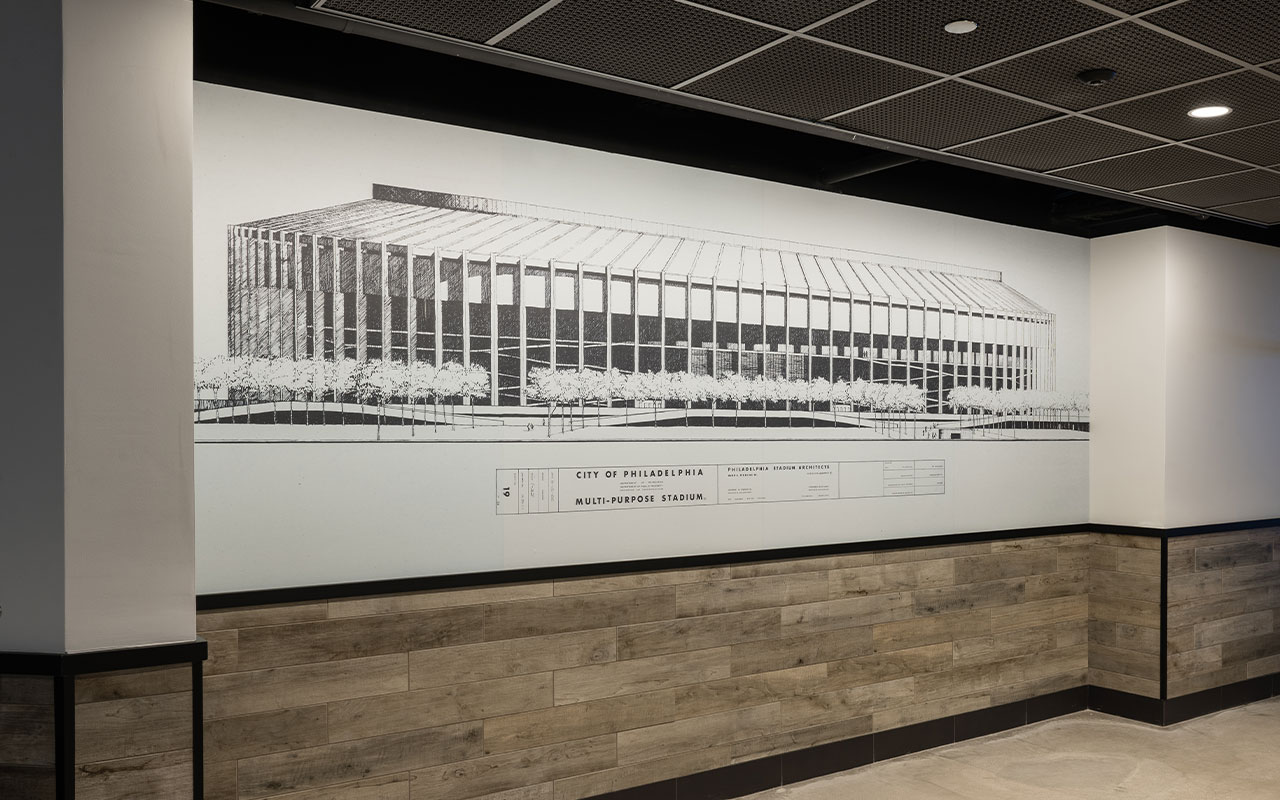 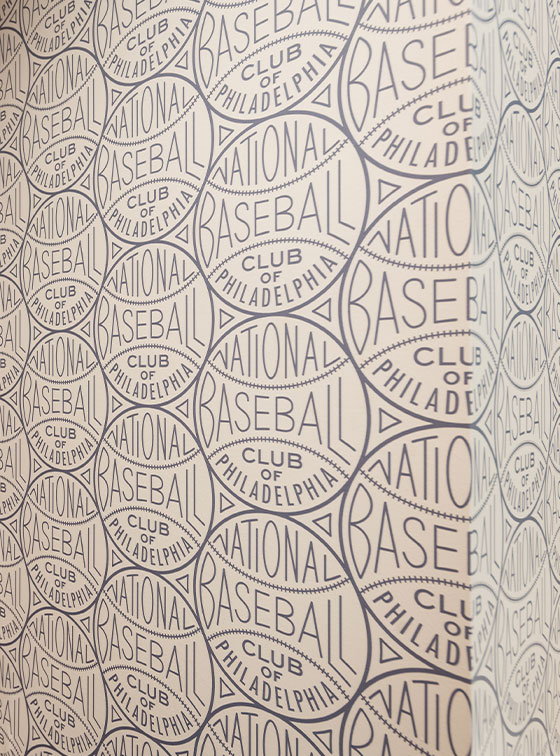